In 1982 I opened Better Bodies Gym in New York City. My gym quickly attracted local bodybuilders, and I became an active participant in the birth of women’s bodybuilding and the growth of men’s bodybuilding. Many of these bodybuilders remain close friends and my experience with them has afforded me a level of trust and intimacy that they do not usually allow, let alone with a camera. I sold the Better Bodies brand in 2006.
Better Bodies is now a global clothing and lifestyle brand.

In 1997 I picked up a camera for the first time since childhood and casually started to photograph the leading competitors in the bodybuilding and fitness world. My images are unguarded, honest and voyeuristic. Whether they capture backstage scenes at the Mr. Olympia or private moments in a hotel room hours before the competitor steps out on stage, these images are imbued with an intimacy that had never been seen before.

Many of my photographs of bodybuilders shot for advertising campaigns have become iconic, and have influenced the way bodybuilders are now portrayed in ads. 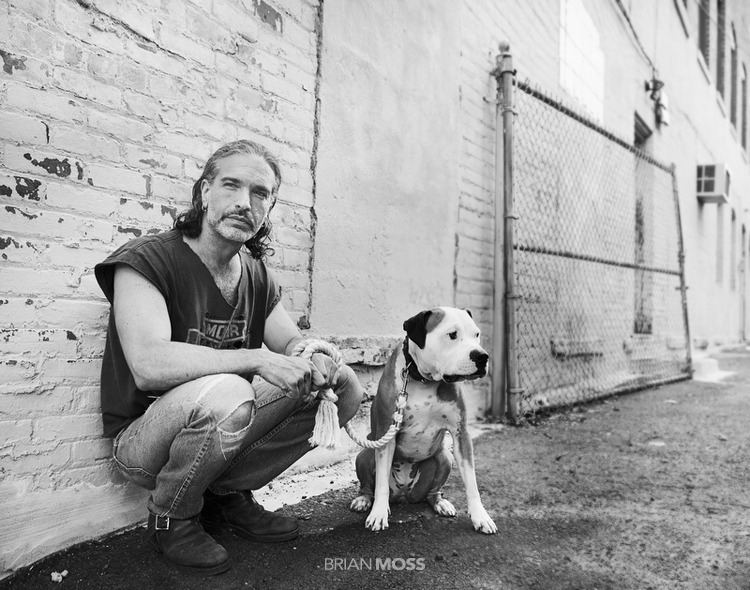